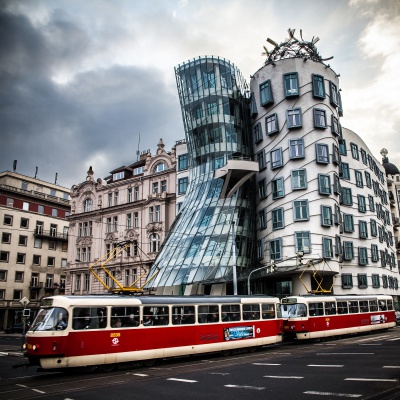 Sailors’ Gate
0 / 5
Gateway leading to the old port waterfront was founded in the 14th century. In addition to defense tasks also it had representative function. At the gate important guests arriving to the city were ceremonially welcomed. For example the Polish kings, who, according to tradition, after greeting were going to Mass for St. Johns' Cathedral and then to the Old Town Hall. Every side of the gate adjoins a wall, in which some additional transitions were created. When the gate lost its defensive significance in the 18th century, it was transformed into a prison, and later into residential building. Due to the numerous expansions and changes, today only a fragment of the original building has been preserved.